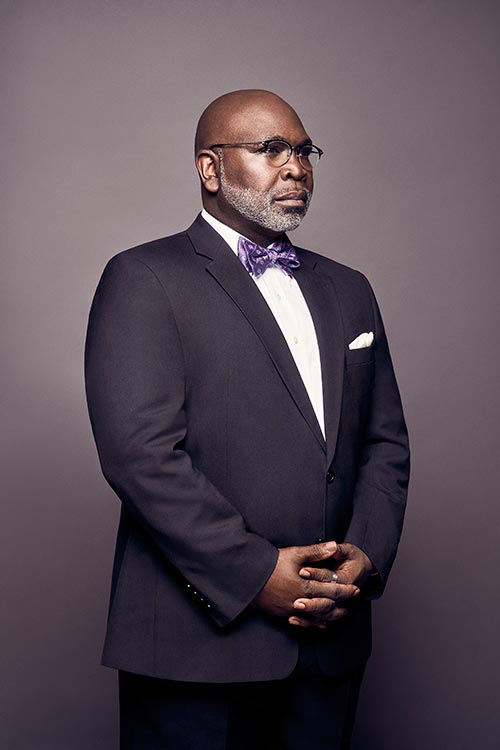 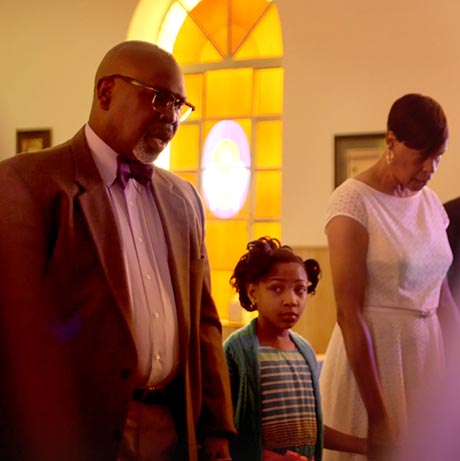 Dr. Willie J. Parker is an OB/GYN specializing in abortions and a reproductive justice advocate. He is a graduate of Berea College in Kentucky, and holds degrees from the University of Iowa College of Medicine, the Harvard School of Public Health, the University of Cincinnati, and the University of Michigan. Board-certified in obstetrics and gynecology and trained in preventive medicine and epidemiology through the Centers for Disease Control, Dr. Parker currently provides abortion care for women in AL, MS, PA, GA, and IL, and is the former Medical Director of Planned Parenthood Metropolitan Washington, DC.

He is the physician plaintiff in the federal lawsuit preventing the closure of Mississippi's only abortion clinic, a case currently in request for hearing by the U.S. Supreme Court.

He is the chair of the board of Physicians for Reproductive Health, and a board member of The Religious Coalition for Reproductive Choice and URGE. He was recently honored by the United Nations Office of Human Rights as one of twelve Women’s Human Rights Defenders on the occasion of the 20th anniversary of the United Nations’ Fourth World Conference on Women. He has also received Planned Parenthood’s Margaret Sanger Award, the organization’s highest award; the “Champions of Choice” Award from NARAL, the oldest abortion rights advocacy group in the US; the George Tiller, MD, Abortion Provider Award from Physicians for Reproductive Health; and the Personal PAC Leadership award, among others.